Tobias Bernard is an interaction designer based in Berlin.

I design public interest software, mostly as part of the GNOME Project.

I work for Purism, maker of computers that respect your human rights. My current focus is the OS and apps for the Librem 5 phone.

You can find me on Mastodon and Twitter, read my blog, or send me email.

Most of what I do these days is part of GNOME, a project building an ethical OS accessible to everyone. All of this work is collaborative, but these are some recent initiatives I’ve been a driving force for. 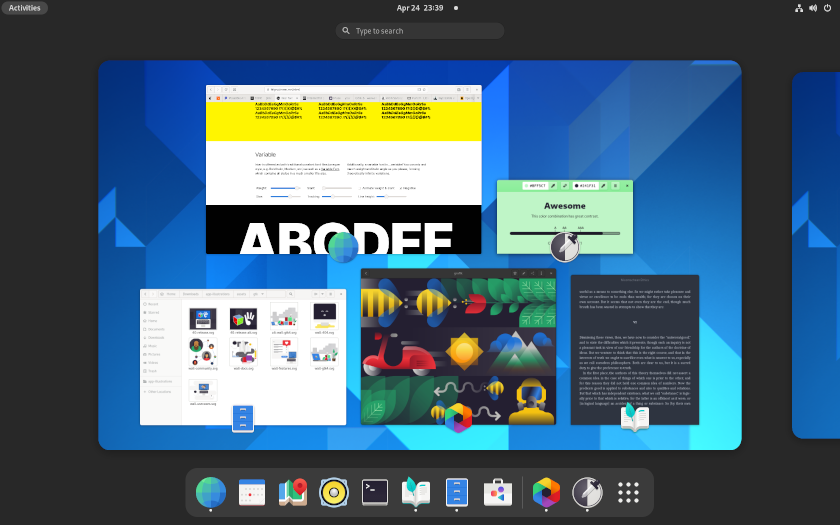 Adaptive Apps — Native apps that work on your desktop, your phone, and everything in between. This is an ongoing long-term effort, but a large number of system and third party GNOME apps have already been ported to this new paradigm.

My GUADEC 2019 talk gives an overview of the initiative.

In addition to my work on the GNOME core system and apps, I've also designed a number of third party apps.

Contrast — A fun little app to check if the colors in your designs have enough contrast. Designed by me, and developed by Bilal Elmoussaoui. 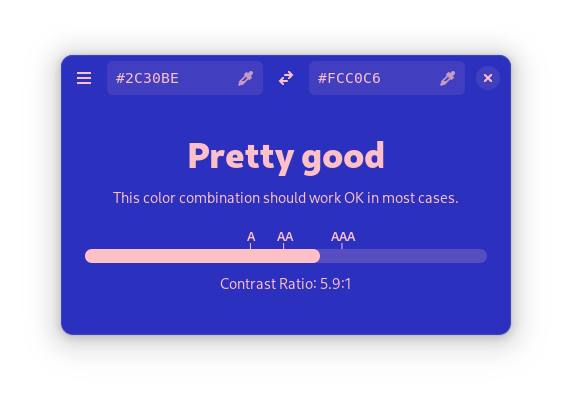 Fragments — Finally, a torrent client that isn't a bloated mess. Designed by me, and developed by Felix Häcker.

I occasionally write articles and speak at conferences, usually about design, public interest technology, or some combination of the two. These are some of my favorites from the last few years.

How to be Upstream-First — On why developing software upstream is more efficient, produces better results, and makes for a healthier ecosystem. This article explains the approach and lays out how to do it in practice using our experience with GNOME Mobile as an example.

Article on the Purism Blog

There is no “Linux” Platform — On the state of the “Linux” app ecosystem and why vertical integration is the only way forward.

Article on my Blog

Semantic Animation — A holistic approach to designing animated interfaces. I've co-written an article on A List Apart and given talks about it at conferences and meetups.

Design-Driven Free Software — My SFSCon 2017 talk on why Free (as in freedom) software needs to embrace design, why that’s hard to pull off, and how we can get there.

Though my focus is interaction design I also do branding, web development, and illustration (among other things) from time to time.

Nostalgia — A little app I built to make it easy to use Jakub Steiner’s awesome dynamic default wallpapers from past GNOME releases. 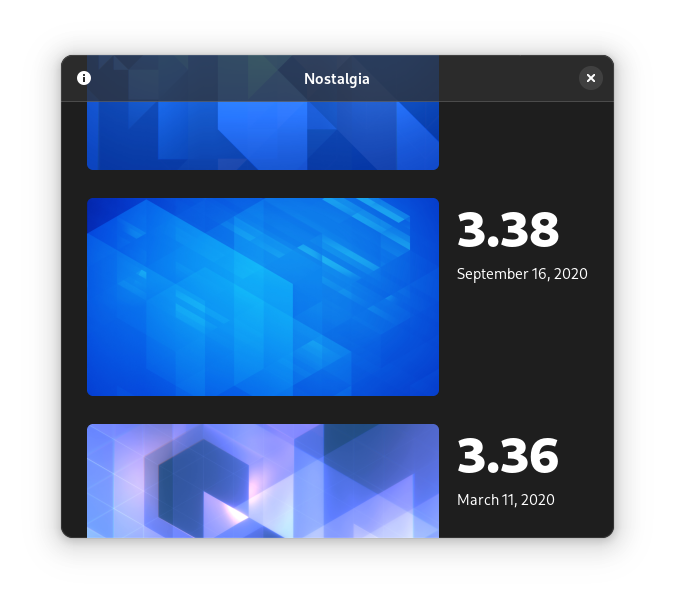 Brand for systemd — Like it or not, everything kind of needs to have a logo these days, even low-level Linux infrastrucure projects.

Dynasty — A tool for generating visualizations of succession timelines, e.g. all the roman emperors (PDF).